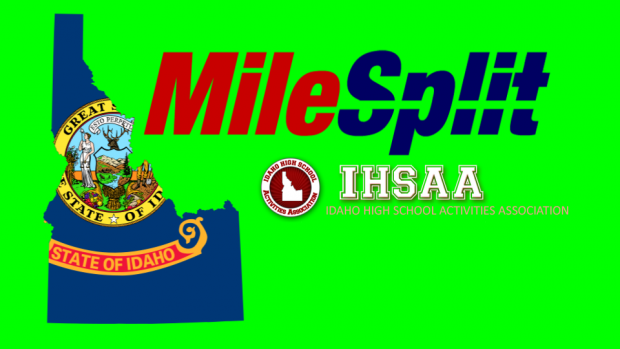 The girl's state meets saw a state record fall and a lot of great performances by some of the state's top female athletes.

Fellow Boise High classmate Madison Lung won the 5A 200m and 400m, posted the fastest times for both events and set a new state record in the 400m of 55.87 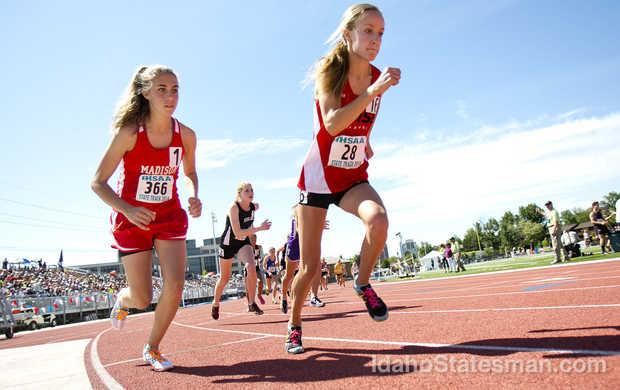 Madison Lung posted the fastest times in both the 200m, 400m and set a new state record in the 400m. 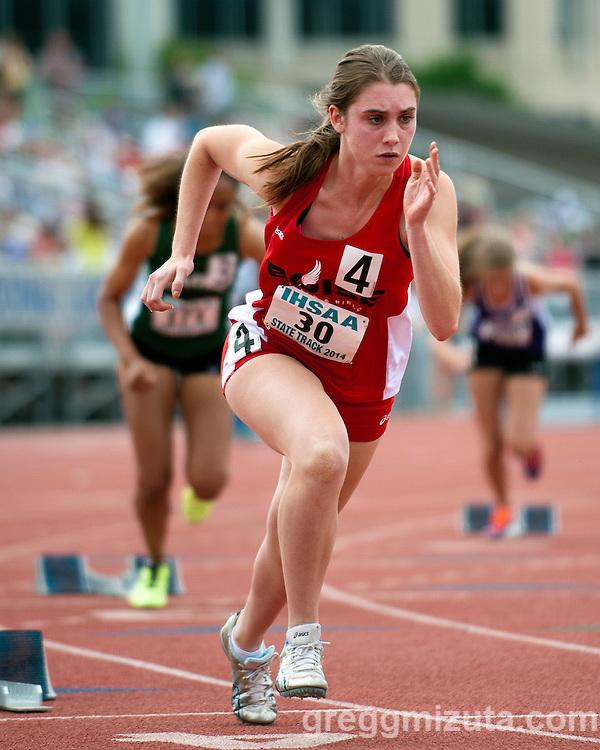 Emily Hamlin, the current state record holder repeated as state champion in 5A as well as having the top time in the state. She also won the 5A 3200m as well as the top time.