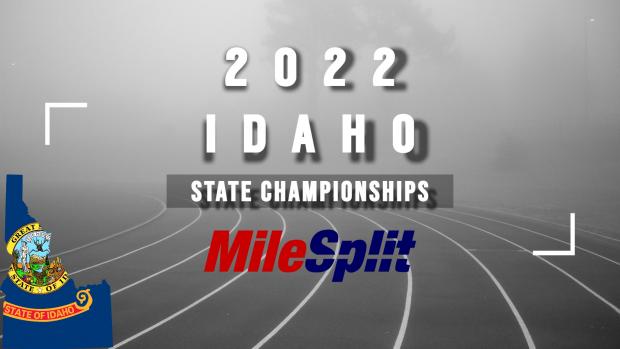 Any fan of track and field was a fan of the 2022 Idaho State Championships this past weekend at Dona Larsen Park (5A/4A) and Middleton High School (3A/2A/1A). The Idaho state leaderboard was under assault, with new state leading marks coming from the state championship meets in 12 girls' events and 11 boy's events. History was made with six new overall state meet records (3 girls, 3 boys) in addition to an overhaul of the classification meet records, led by 4A with nine (4 boys, 5 girls) and 1A girls breaking six meet records of their own.

Some notable national marks came out of last weekend as well. Landon Helms (Emmett) lowered his personal best in the 110HH to 13.67w, ranking him #10 in the country. Boise's Logan Smith cracked the 2:10 barrier with her 2:09.07, good enough for #25 in the nation. Centennial's Eva Lowder had one of the most remarkable performances in the pole vault with a 9" personal best, clearing 13-09.00, ranking her #11 in the country. Coming into the meet, Lowder had only cleared 13-feet one time before her breakthrough performance at state. Let's dive in a little deeper into the athletes that went on to win individual state titles in more than one event.